What is a hemp plant?

Hemp (Cannabis sativa) is a bushy, fast-growing herb which can reach a height of up to 4 m. The leaves are grey-green, usually up to 12cm long, palmate with 3-9 lanceolate leaflets with a serrated margin. The flowers aren't very decorative, and they are green and clustered. It is a 'dioecious' plant which means that individual plants either have female or male flowers. It originates in the Indian subcontinent, but it spread from China to France and from Russia to Africa.

The reputation of the hemp plant: is it good, or is it bad?

Hemp produces a substance that became socially controversial in the early part of the 20th century: tetrahydrocannabinol (THC),which as well as having many medicinal attributes, has been used as a recreational drug. In recent years breeding and selection have resulted in cultivars low in THC, or variety with no THC at all. Consequently, hemp is once again being considered by governments as a useful crop. 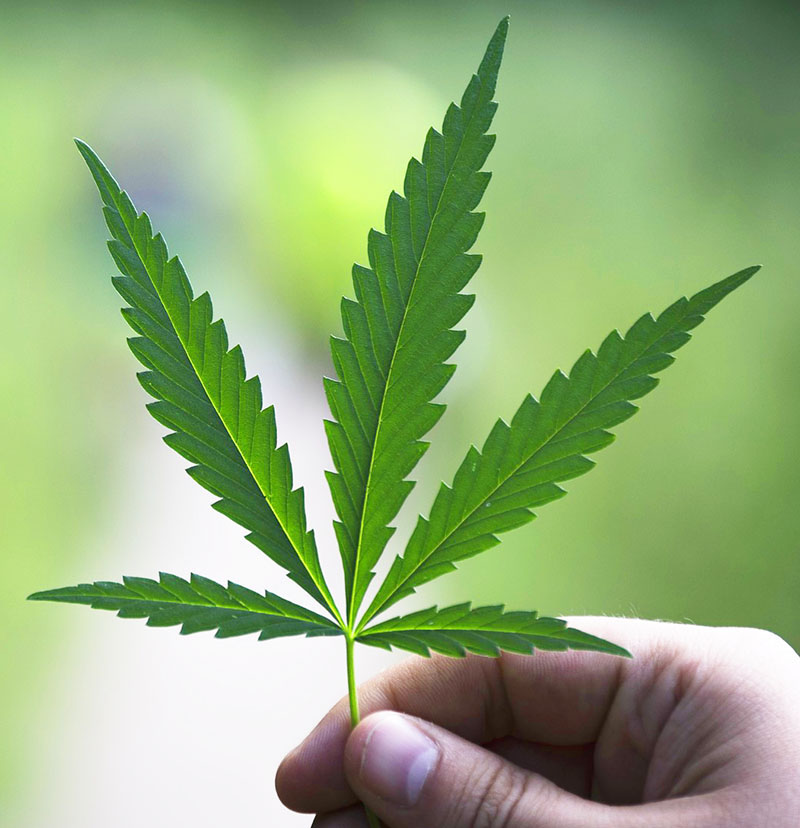 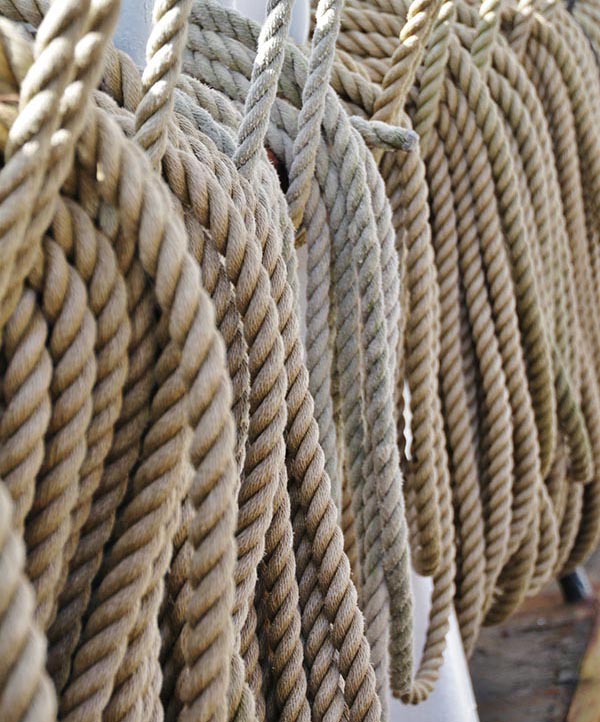 A short history of Hemp and Cannabis (Marijuana)

It can be traced back to the ancient world, as it was used in religious ceremonies to induce a trance like state.

It was linked in the 19th century as being used to for recreational use in the Napoleonic war as a pastime for soldiers and to ease anxiety before battle. 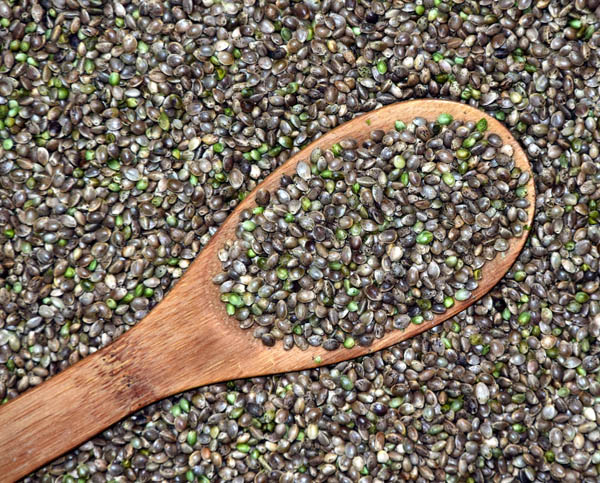 The hemp plant was used in many herbal remedies and treated a variety of conditions and ailments.

In the early 20th century, cannabis was banned in the UK and many other countries for recreational use and negative connotations were attached as risks of taking this in unmeasured doses caused high levels of addiction and fatalities.

It became popular again in the 1960’s, but the Misuse of Drugs Act came into force in 1971 which classified marijuana as a Class C drug although it has been upgraded to a Class B drug since then.

Now, cannabis is more popular with smokers than non smokers for the benefits that it can bring. It is, however, becoming more acceptable with education to take parts of the Hemp plant that are legal and still experience some of the benefits without breaking the law and also without the negative connotations.

This is why buying from a reputable source is essential.

What parts of the Hemp plant can be used for

Although there have been limited clinical trials, there have been many reports on social media platforms that give good feedback of the benefits of using the Hemp plant/ CBD (Cannabidol).

Hemp oil (made from the seeds of the Hemp plant) can be used in cooking as an oil and also to flavour popular dishes such as pasta and salads. It is full of natural nutrients, than can assist in a healthy diet.

Hemp oil can be used to manufacture certain types of plastics, which is better for the environment and completely natural as well as sustainable.

It is a natural moisturiser, ideal to use in creams and lotions to protect against premature aging and fighting acne. It also does not clog your pores, so it allows your skin to breath and reduces the risk of daily grime blocking your pores and causing spots. 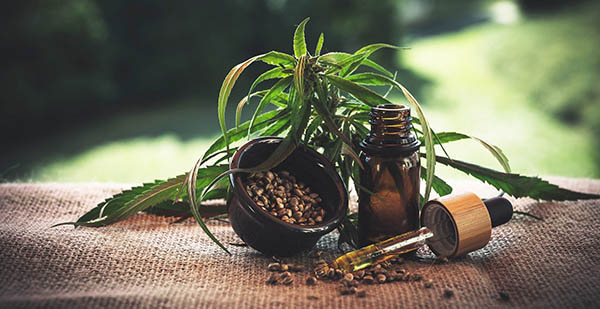 Some other benefits include:

CBD (Cannabidol made from flowers, stalks and leaves with higher amounts of cannabidiol)

Has been linked to:

Get 10% off your first order